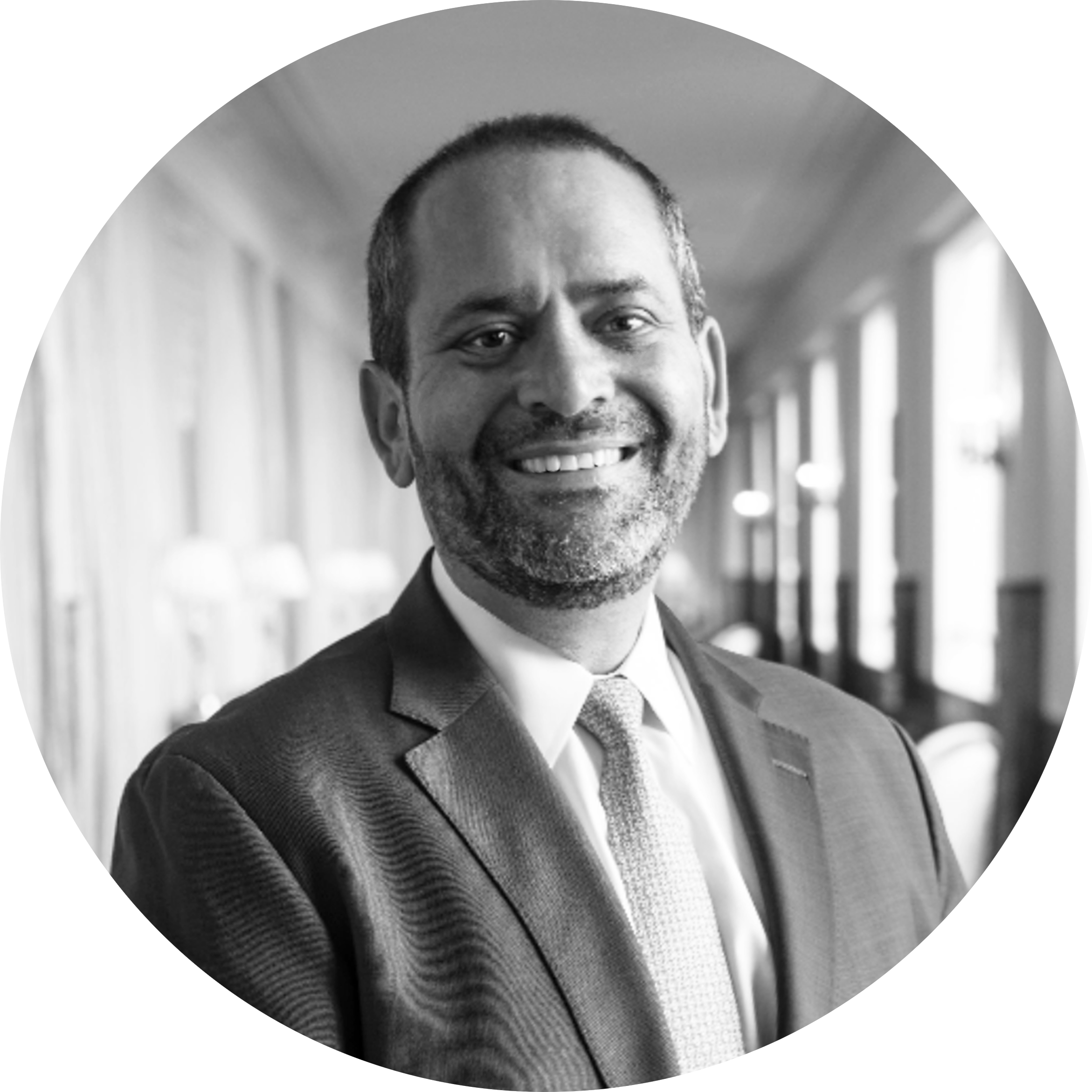 With more than 25 years of experience in Republican leadership roles, Jeff has built a reputation as a nationally respected Republican strategist, fundraiser, and public affairs advisor. In fact, a recent Associated Press article highlighted Miller as “very influential in Washington, a leading fundraiser,” and a “powerbroker.”

Additionally, from 2013 until then Governor Rick Perry was sworn in as Secretary of Energy, Jeff spent four years overseeing the governor’s political operation which included serving as the campaign manager and chief strategist for the governor’s presidential campaign.

Prior to managing the governor’s political operation, he was a partner for one of the top five California lobbying firms, where he was annually ranked as one of the twenty most influential people in California politics. 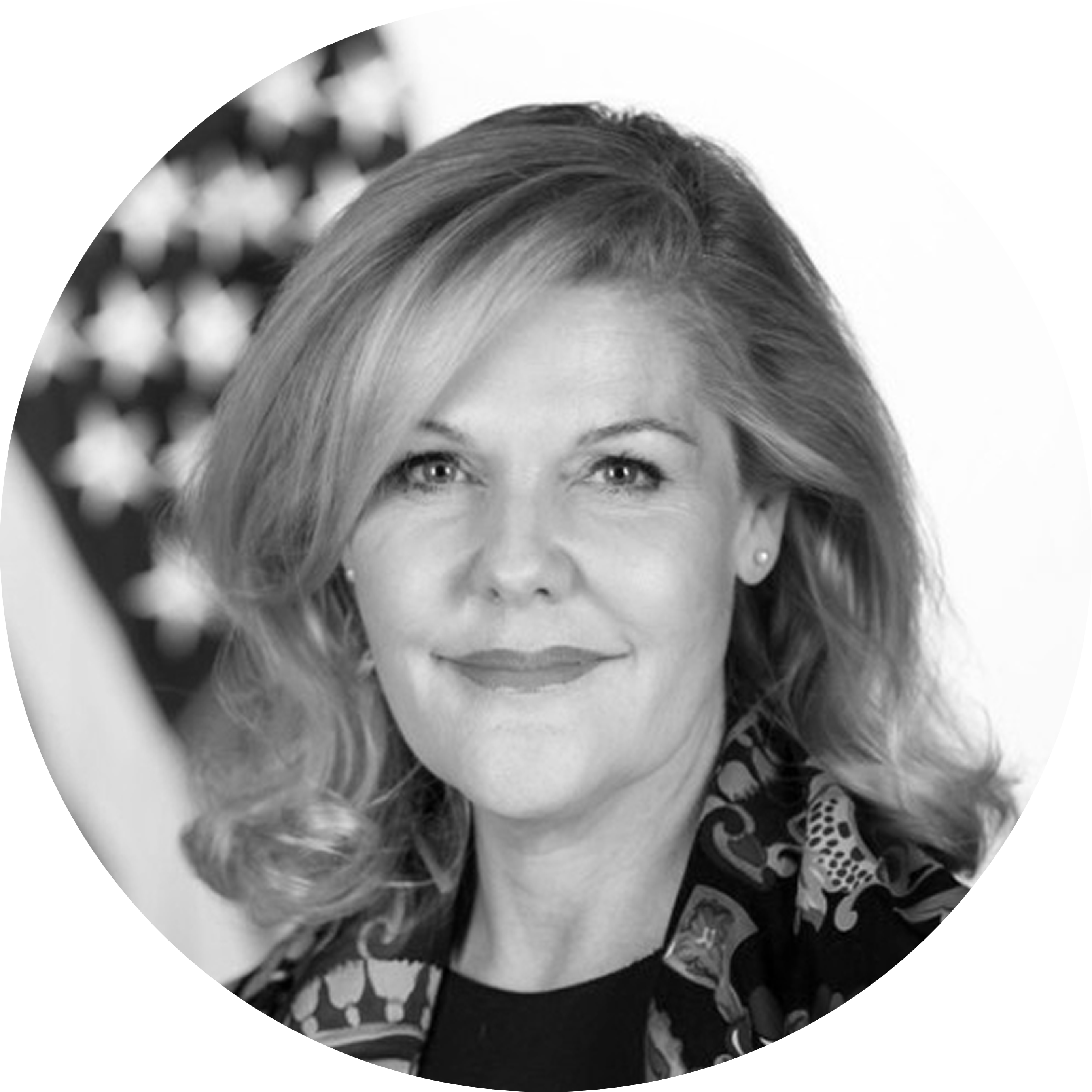 Ashley Gunn most recently served as a Special Assistant to the President, Senior Director of Cabinet Affairs in the Donald J. Trump administration. Gunn has over 25 years experience in state and federal government working on 2 Presidential campaigns, on Capitol Hill, at the RNC, in Governor Arnold Schwarzenegger’s administration, at the NTSB, as well as working in Official Proceedings for all of the Republican National Conventions since 1995. Her political career includes developing and implementing national, state and local grassroots strategies and building coalitions to support Presidents, Cabinet Members, organizations, candidates and issue campaigns while living in Washington, DC, New England, Texas, Alabama and California.

Ashley graduated from UVA, is the proud mother of 4 beautiful girls and is married to Scott Gunn. They reside in Alexandria, Virginia. 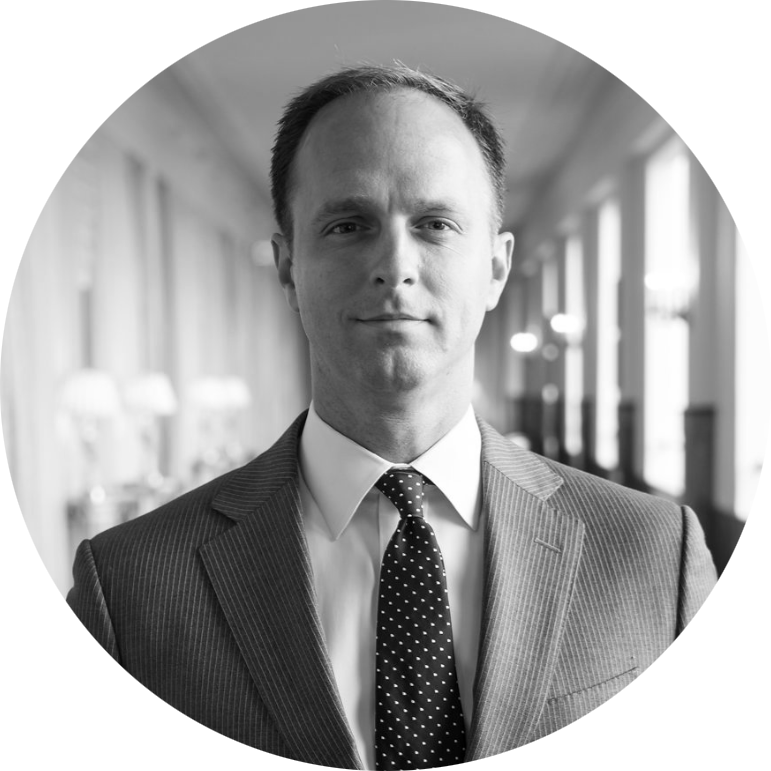 Jonny joined Miller Strategies after serving at the White House as the Director of Legislative Affairs for Vice President Mike Pence. His previous positions in government include Legislative Director for Senator Tom Cotton (R-Arkansas) and Policy Advisor with the House Republican Conference leadership office. Prior to working in Washington, Jonny served as a naval officer, with deployments at sea and staff assignments in support of U.S. Navy missions in the Arabian Gulf. Jonny graduated from the United States Naval Academy with a B.S. in Economics and also holds a Masters of Business Administration (MBA) from the Darden Graduate School of Business at the University of Virginia. He resides in Alexandria, VA, with his wife and four sons. 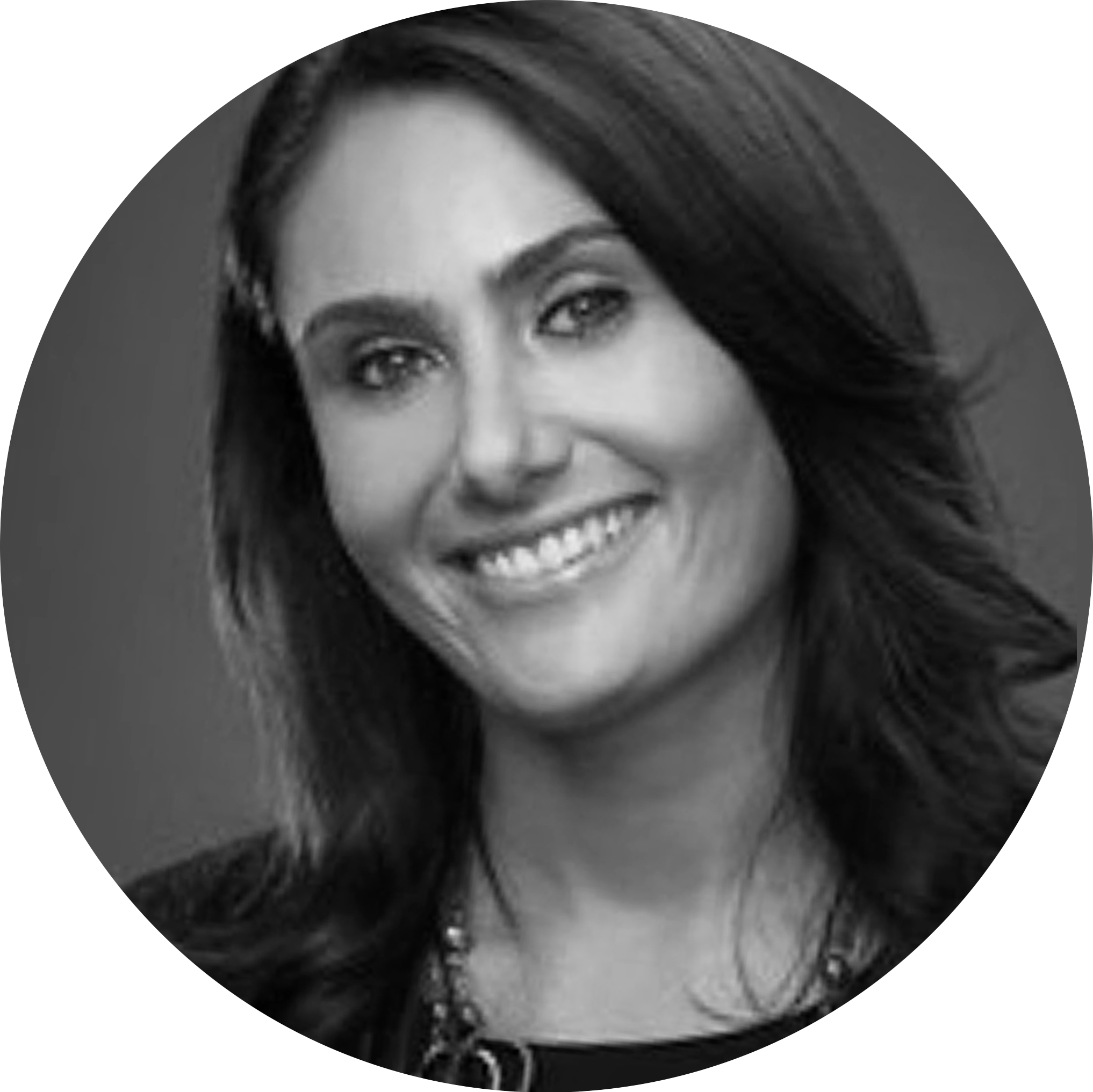 Jessica joins Miller Strategies from Credit Suisse Securities where, over the last seven years, she was the Director and Head of Legislative Affairs for its operations here in Washington, overseeing U.S. federal regulatory, legislative, and agency matters impacting the Bank and its clients. Prior to Credit Suisse, she served as a director of legislative affairs for the Washington-based lobbying firm Tassey & Associates where she represented major financial institutions such as GE Capital, JP Morgan Chase, Citi, Mastercard and Bank of America. A native of Colorado, she holds a B.S. in Business Administration-Marketing from San Diego State University and a J.D. from the University of Denver. 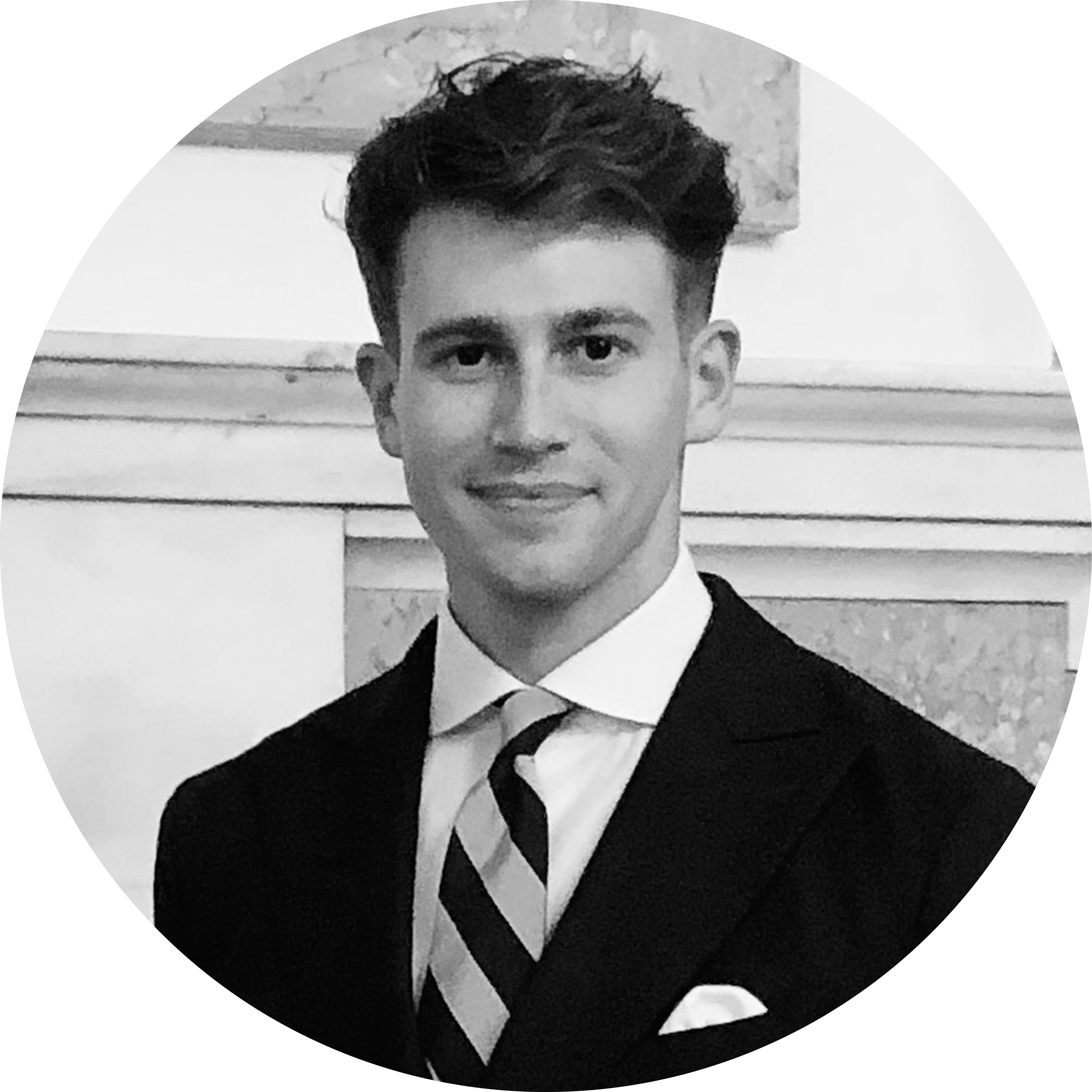 Hailing from Florida, George moved to Washington, D.C. in 2010 and worked as a special assistant to the late Congressman C.W. Bill Young. While an undergraduate student at Georgetown University, he was hired by then-House Majority Whip Kevin McCarthy, of California, where he went on to become McCarthy’s Senior Legislative Assistant for Science, Space, and Technology. In this capacity, George helped secure critical funding for NASA’s innovative aeronautics programs and played a central role in the development, bicameral negotiations, and subsequent enactment of the U.S. Commercial Space Launch Competitiveness Act (P.L. 114-90).

In 2017, he was recruited by the White House National Security Council and served as a Special Assistant in the Office of International Economic Affairs as well as Staff Officer within the Executive Secretariat. He joined Miller Strategies in May of 2018. 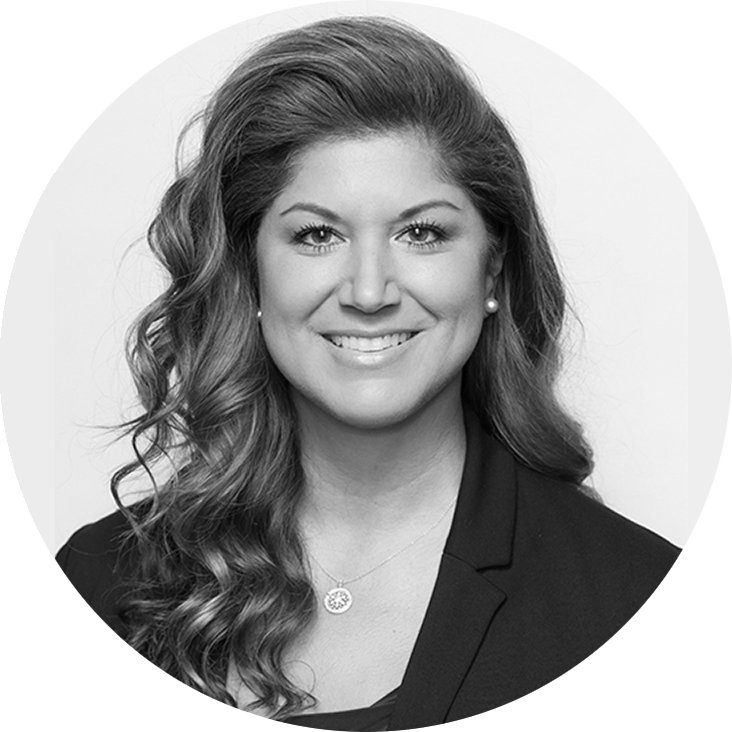 Sharon Dittmar believes in using creative solutions to work with top level executives and manage dynamic work environments. Sharon joined Miller Strategies in 2020. In addition to her position at Miller Strategies, LLC, Sharon also works at Ryan, LLC, an award-winning global tax services firm, in their Advocacy group where she has gained 15 years of experience.

During her time at Ryan, Sharon has used her ability to quickly assess situations and learn on the spot to enable her to help top level Principals run their Practices. Sharon also believes in sharing her success and volunteers her time to spearhead charity fundraisers benefiting Veterans and First Responders. Sharon carves out time each year to travel the world, find a new trail and seek out the waiting adventure. She was born in Texas and lives with her family in Austin.